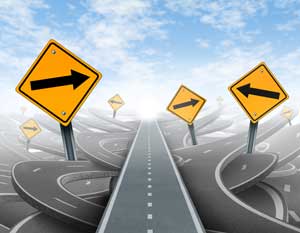 America leads the world in economic productivity, total economic output, earnings and wealth per citizen and a variety of other categories.  Now we can add something new to the list: time spent in automobiles during our daily commutes to work.

In all, U.S. commuters wasted an aggregate of eight billion extra hours stuck in traffic—more than an entire workweek per year per worker.