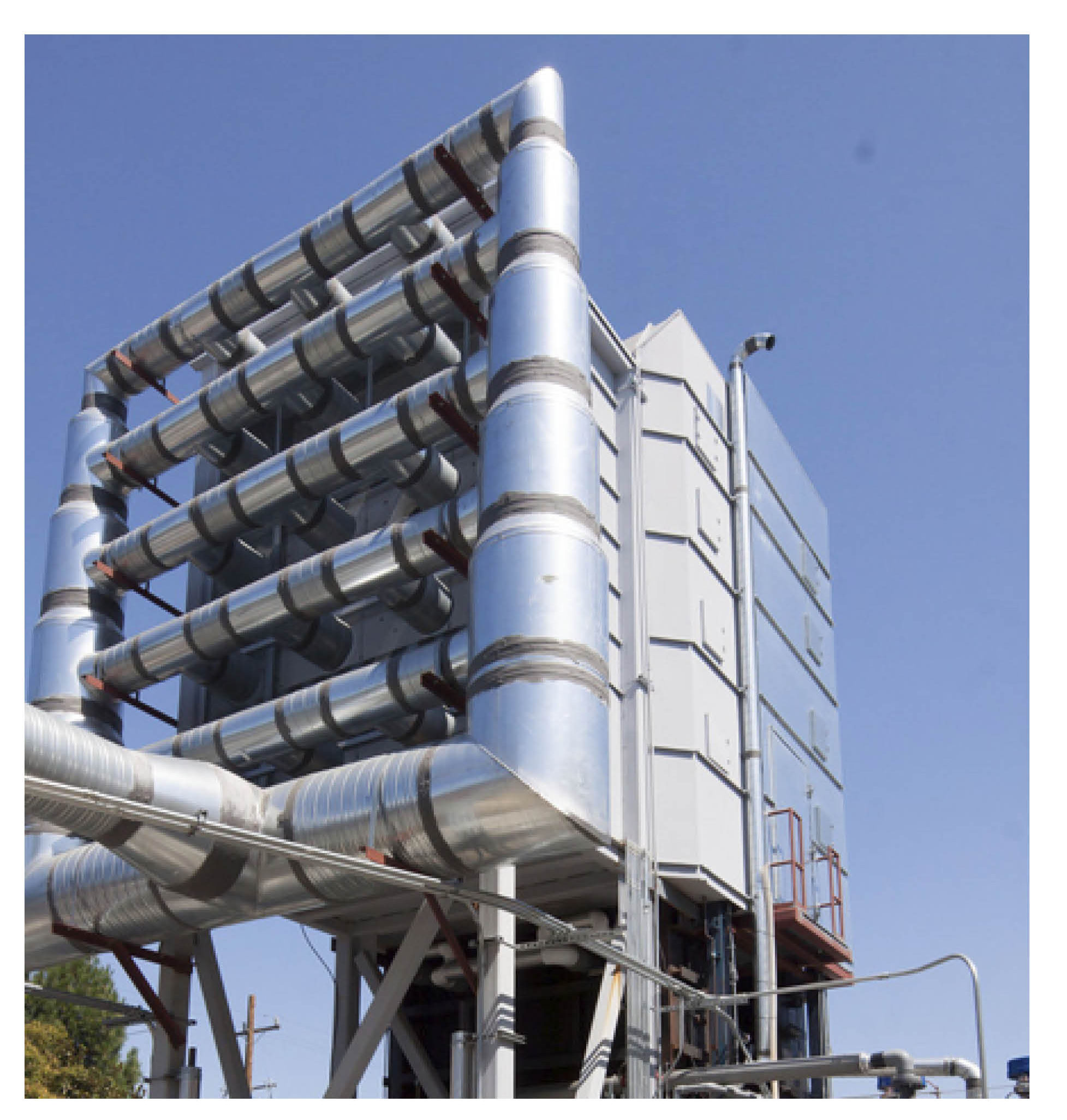 Chances are you’ve felt a bit discouraged by the global warning reports.  On the one hand, they say that our world is in for trouble unless we make significant changes in how our global economy produces the energy it needs to function.  On the other, they tell us that even if we shift totally over to clean energy tomorrow (not likely), the troubling warming trend—and polar ice melts, flooding of coastal areas, and increasing droughts, hurricanes and severe winters—will continue to accelerate for the next 30-50 years.  The damage has already been done.

Or has it?  The ideal solution would not just reduce carbon dioxide and other greenhouse gas emissions, but to remove some of what has already been pumped into the atmosphere.

There are two interesting developments along this front.  First, researchers from Columbia University’s Lamont-Doherty Earth Observatory in Iceland are perfecting a technique which would mix carbon dioxide captured from the smoke stacks of a power plant with water and hydrogen sulfide, and then inject the mixture into basalt rock—a substance which makes up about 70% of the Earth’s crust.  The result: 95% of the carbon solidifies into stone, due to a reaction between the various ingredients.  In effect, carbon dioxide has been turned to stone and stored away securely—more or less forever.  Currently, in Iceland, the local energy utility has been pumping 5,000 tons of carbon dioxide a year into underground rock formations.

Of course, that’s a small drop in a very large bucket: currently our various industrial processes release more than 30 billion tons of carbon dioxide into the atmosphere each year.  But if each power plant had its own recapture facility, that figure would come down dramatically.

Meanwhile, a company called Global Thermostat is testing a carbon capture unit in Silicon Valley that could suck carbon dioxide directly out of the air, reducing our global carbon footprint and potentially reversing greenhouse gas concentrations in the atmosphere.

The unit, which looks like a giant dehumidifier, would be attached to a power plant or factory, and be powered by the residual heat of the facility itself.  Large pipes would bring the power plant’s emissions into the unit, while external intakes would suck in the outside air.  The carbon is captured from both sources, rendering the plants “carbon negative,” reducing carbon dioxide in the nearby atmosphere—and cranking out a pure enough form of carbon to be sold at a profit for industrial uses, including plastics, manufacturing, biofertilizers, biofuels and soda pop factories.  All but the fuels would keep the carbon sequestered and out of the atmosphere.

The test unit can extract up to 10,000 tons of carbon per year, which means the world would need roughly 3 million of them to offset the current level of emissions, and many more if we want to start scrubbing the atmosphere and addressing those scary future projections.  The company envisions attaching these units to power plants, and also creating farms of them in remote locations to start the long, difficult process of undoing the environmental damage of our energy economy.