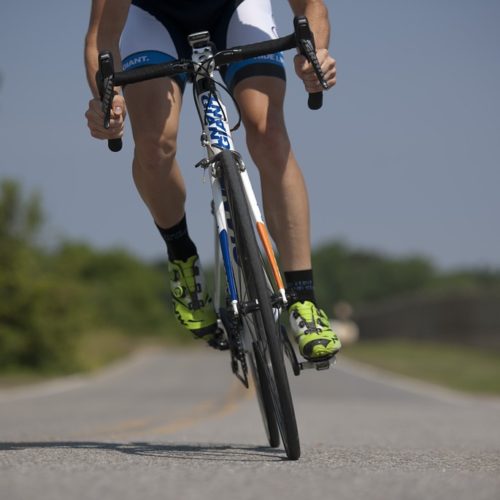 By now, you’ve probably read about surprising new scientific research that has shown that physical exercise is not—despite what we’ve heard for generations—a very effective weight loss technique. So is there any good reason to hit the gym, or might you as well hang out on the couch?

While the weight loss effect has been debunked, a host of other studies are uncovering more significant benefits of regular exercise. When people work out regularly, their bodies tend to have fewer proteins linked to cellular inflammation. The effect is a boosted immune system against cardiovascular disease, diabetes, certain cancers and neurodegenerative conditions. Their bodies also secrete fewer stress hormones, and their heart muscles and blood vessels tend to be healthier and stronger.

Meanwhile, aging researchers have been investigating the mysterious caps at the ends of your body’s chromosomes—called telomeres—which are associated with accurate reproduction of your body’s cellular structure. They are finding that people who exercise are physically younger, at the cellular level, than their couch potato counterparts. The telomeres shorten as we age, but they shorten far less rapidly in people who stay in shape than in those who seldom hit the gym. In addition, regular exercise is associated with the growth of new brain cells, and it has been shown to reduce depression in adults. This may be some of the reasons why people who exercise are at a significantly reduced risk of developing dementia or Alzheimer’s disease.

One problem, however, is that it is not yet clear how much exercise you need to commit to in order to get these benefits. The usual recommendation is 150 minutes a week of moderate activity, but scientists are looking deeper into whether more or less is more or less beneficial. Meanwhile, the best advice is to figure out how to make exercise a weekly habit, with an eye to increasing the levels as more research is published.