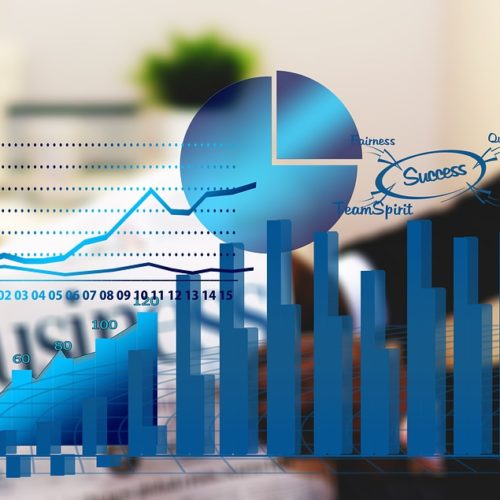 Imagine a person who always, in every circumstance, makes rational decisions with his money. He saves when he ought to and spends exactly as he should spend, in order to maximize the “utility” of whatever wealth he happens to possess. He defers gratification with ease. When he invests, he has instant and total access to all possible information related to every item in his, including the details of every company’s financials and any impactful world events, even if they haven’t reached the news media yet. If he found a $100 bill on the sidewalk, he would immediately go out and invest it in a steel mill.

Most of us have never met a person like that, but this is how most economists, when they build their models, assume that normal humans behave. All of us—and especially professional financial planners—know that these assumptions are far from what we see in the real world, which makes us question whatever economists tell us about group behavior like the financial and economic markets, laws and regulation, or what consumers will do next.

All of this is why a silent cheer went up around the professional investing world when University of Chicago economist Richard Thaler was awarded the 2017 Nobel Prize in Economics by the Royal Swedish Academy of Sciences. Thaler spent his entire career exploring the differences between these unrealistically idealized economic assumptions and actual human behavior. He demonstrated that people take mental short-cuts—called “heuristics”—when they make what they believe to be logical decisions. He showed that in the real world, their decisions are often impulsive, and self-control is more of an aspiration than a reality.

Thaler also developed a theory of “mental accounting,” which explained how people make financial decisions by creating separate accounts in their minds—one for college funding, say, and another for retirement, and still another for vacations or a new car. He explored those mental short-cuts and found that people tend to expect more in the future of what they’ve recently experienced (recentcy bias) and uncomfortably often they believe themselves to have more knowledge about their decisions than they actually do.

An experiment with a lost ticket uncovered the “sunk cost” effect. Thaler found that if people purchased a $100 opera ticket and lost it on the way to the show, they would be unlikely to buy another ticket, reasoning that $200 was too much to pay. But if we were perfectly logical, the only choice upon approaching the ticket counter should be whether it was actually worth $100 to hear the opera, and we had already made that decision when we bought the first ticket.

This is actually the second time that the Nobel Prize in Economics has been awarded to behavioral theorists who strayed from the economic party line. Daniel Kahneman won the prize in 2002 for his work with fellow psychologist Amos Tversky on human behavioral biases and systematic irrational behaviors.

In the models that economists produced out of their assumptions of perfectly rational, all-knowing investors and consumers, we could never have market bubbles or market crashes, since every market price is right and fair at every moment. In that strange world, nobody would ever pay more than anybody else for a product or service. Thaler’s prize—and Kahneman’s before him—suggest that the world of economics is starting to catch on to the messy decision-making that actually goes on in the real world.