The Anti-Trump Fund to Watch 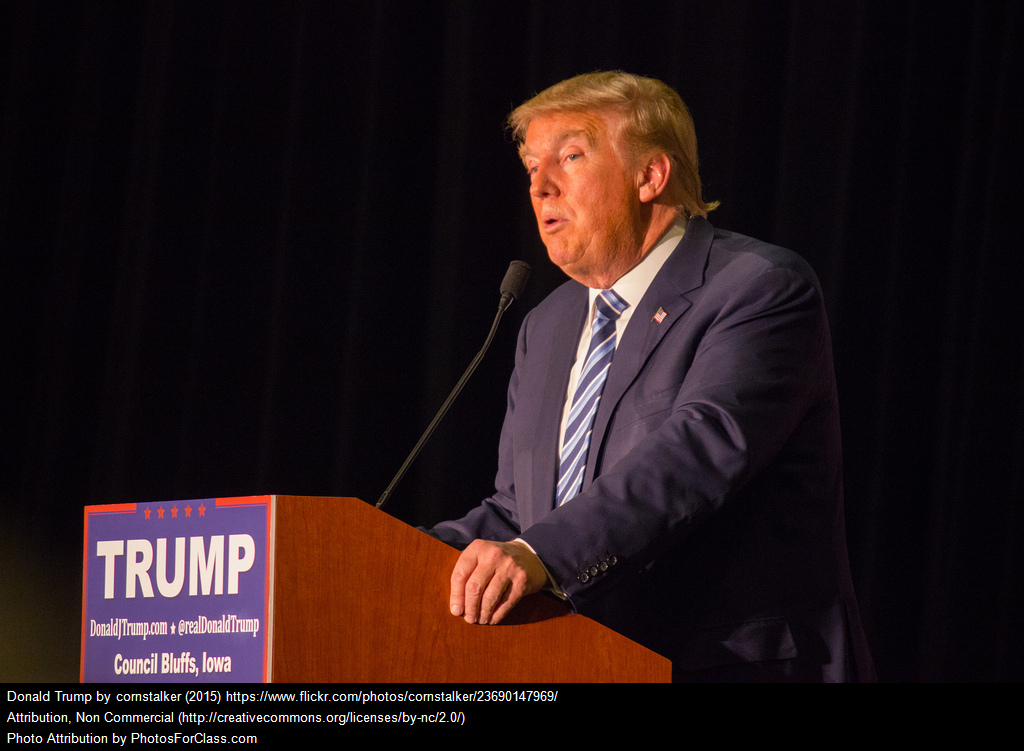 The Anti-Trump Fund to Watch

You can go to Las Vegas and bet on the U.S. election, or make a side bet with your friends.  Or you can buy an ETF.

Say what?  Professional investors have noticed that the iShares MSCI Mexico Capped ETF (ticker: EWW), an ETF that focuses its investments in Mexican stocks, is increasingly being driven up or down based on the polls that display the possible election odds of wall-building, NAFTA-renegotiating candidate Donald Trump.  As the Trump campaign gained steam in September, short-interest in the ETF rose 59%.  The fund has since recovered as Democratic nominee Hillary Clinton’s popularity rebounded after the recent Presidential debate.

Mexico’s economy was hard-hit by the decline in oil prices, and sluggish economic growth in the U.S. has had an impact on exports.  But the prospects of a Trump presidency, and a possible slowdown in trade with (and outsourcing from) the U.S. market, make investors skittish about investing in the Mexican economy’s near future.  Four-fifths of Mexico’s exports go to the U.S., and factories along the Mexican border with the U.S. have been replacing China as the outsource of choice for American manufacturers looking for less expensive labor. The head of Mexico’s central bank, Agustin Carstens, said that a Trump presidency would hit his country like a hurricane.

Rather than engaging in short-selling or speculative investing—a loser’s game, long-term—you might simply watch the ETF’s ups or downs heading into November.  Its fluctuations might turn out to be more accurate than the polls.  But it might also be helpful to remember that right up to the British Brexit vote, people were relying on the rising value of the British currency to tell them them that the smart money “knew” that the English people would vote to stay in the European Union.  And then they didn’t.